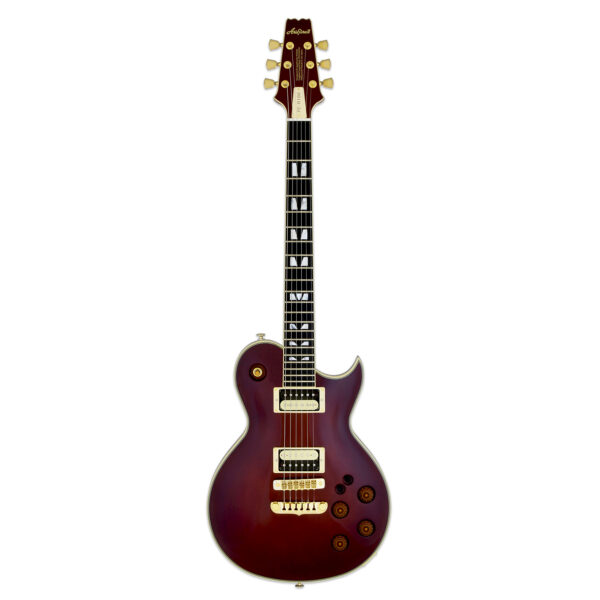 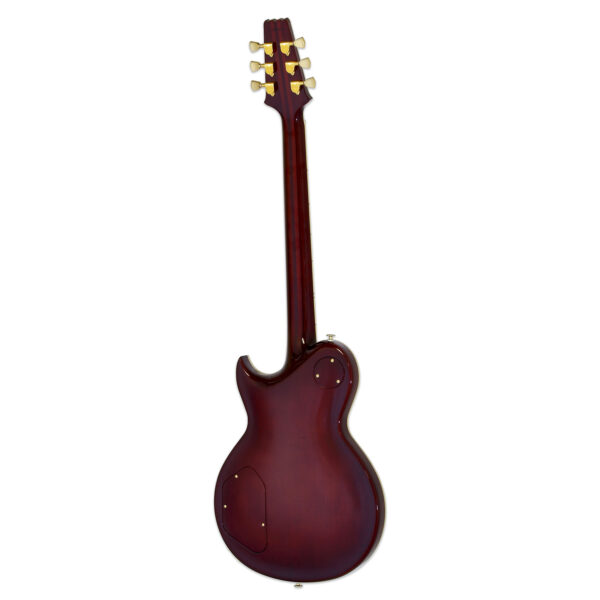 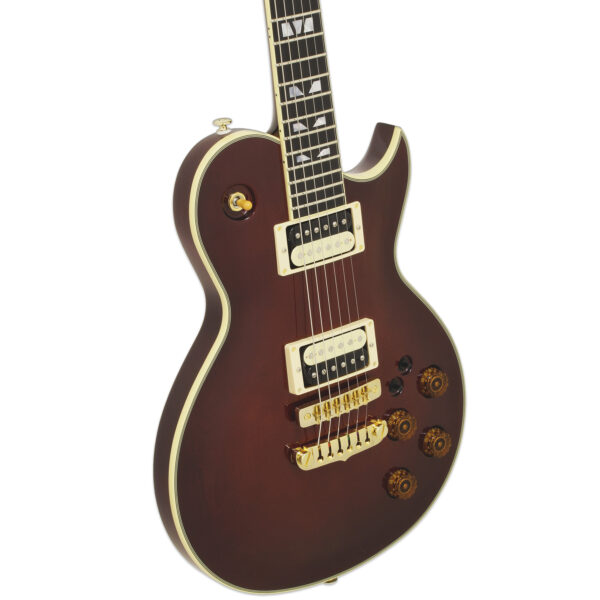 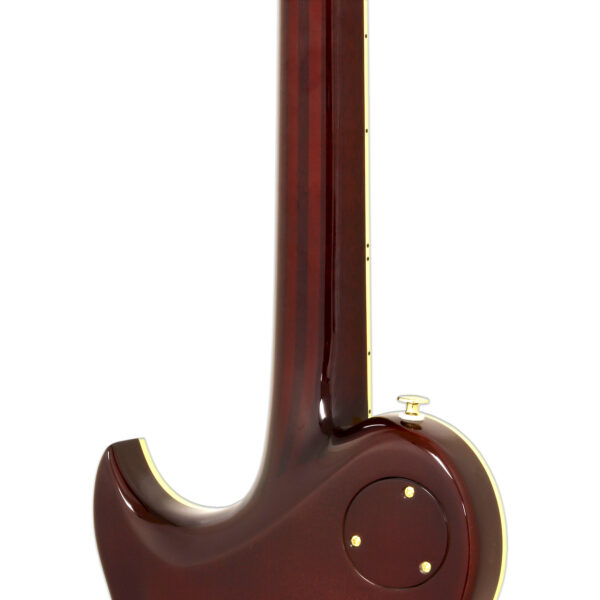 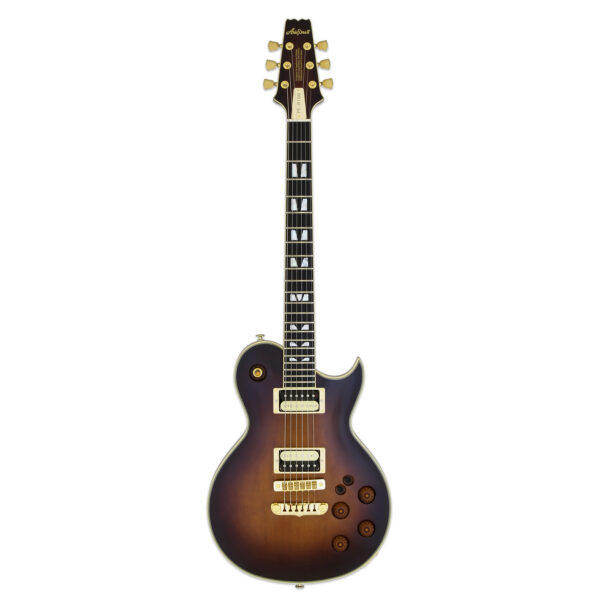 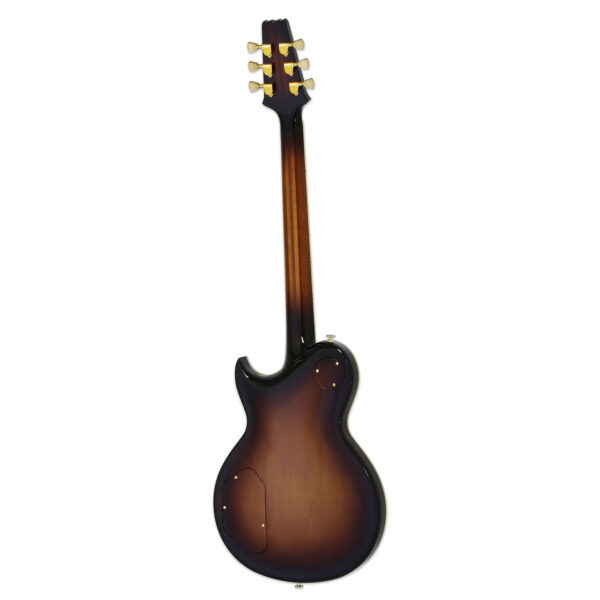 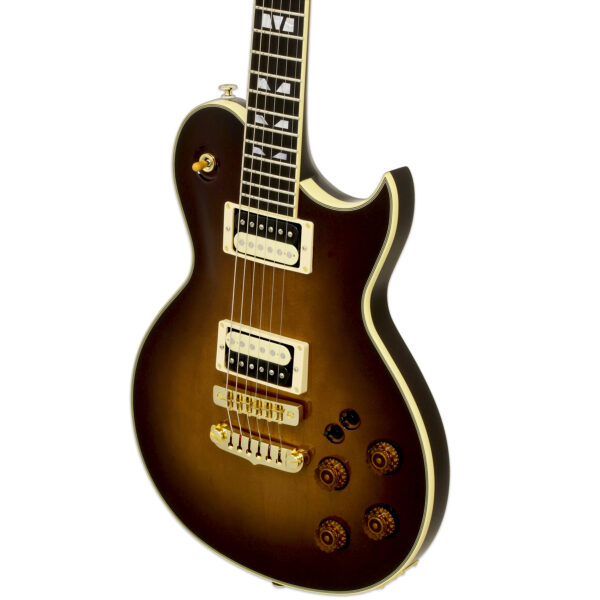 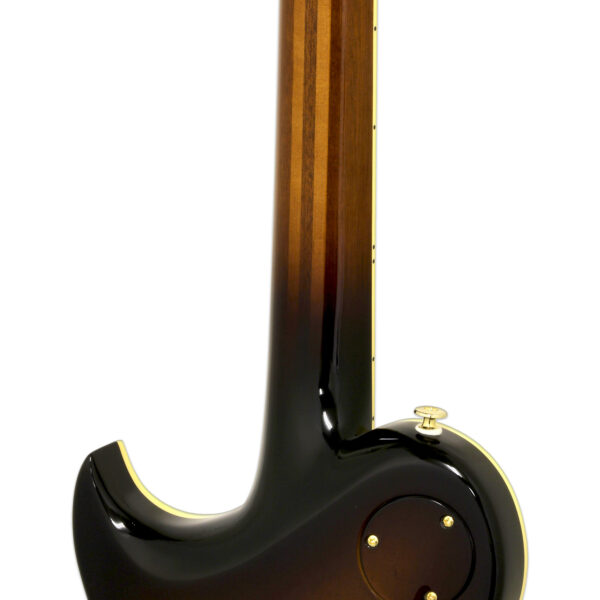 Proudly Made in Japan 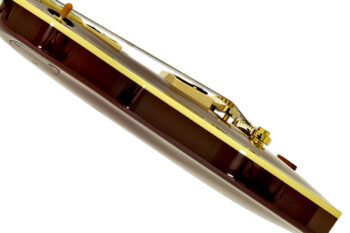 Fine quality mahogany is being sandwiched with maple on top and back. Both sides are beautifully carved out by master class luthiers. 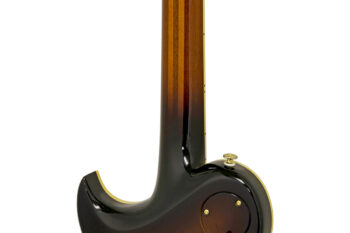 5 ply neck which is made of mahogany and maple. As well as enhancing its strength, it generates rich middle range tone and clear high range projection. The original Heel-Less cutaway design is the tradition of “PE” history and been employed ever since the first PE model of PE-1500 was released in 1976. 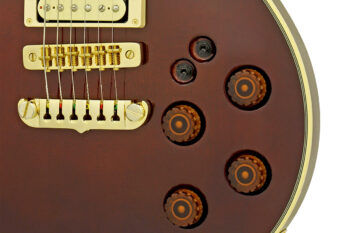 The two mini switches are correspond to each pickups and switiching the mode into “parallel” or “series”. 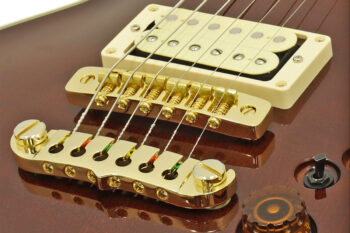