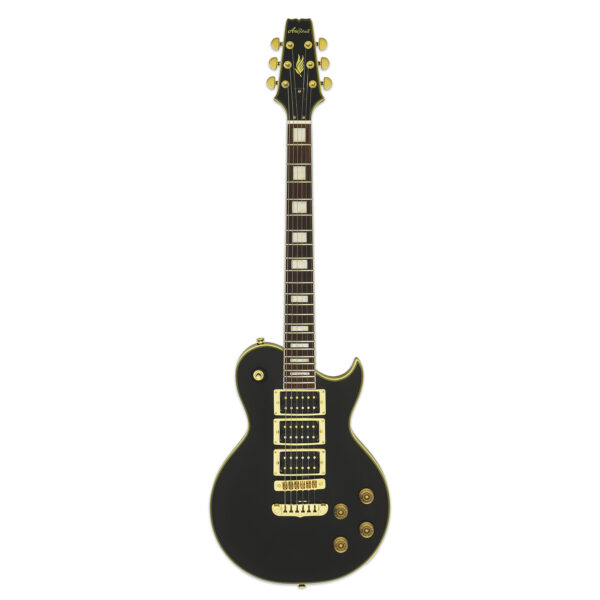 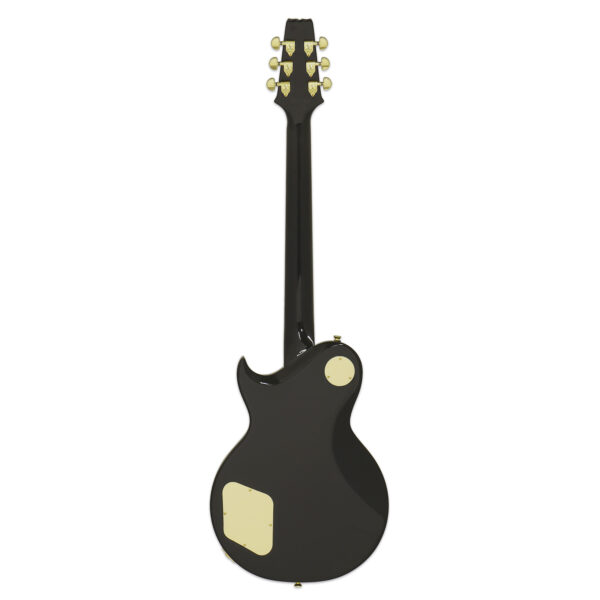 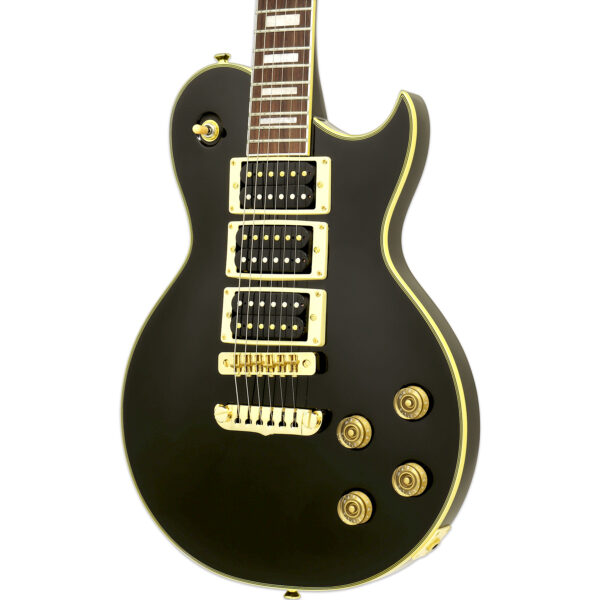 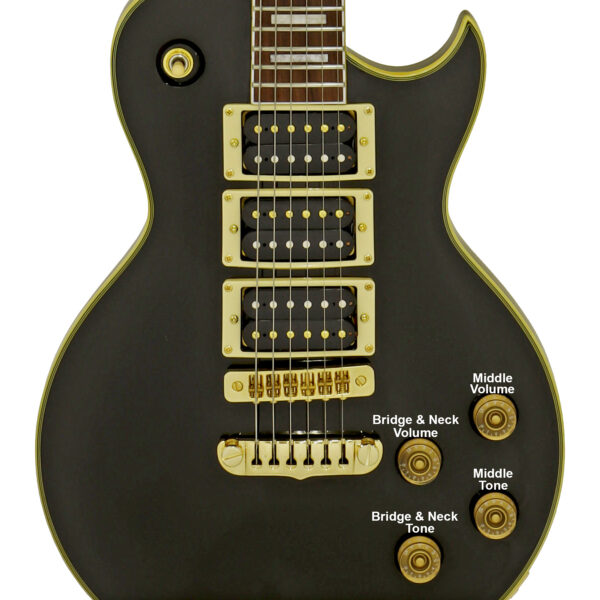 The PE-350PF features a contoured light weight body, heel-less neck joint, curved top, along with recessed knobs and pickup switches. This guitar has all the qualities that made the Aria Pro II PE-Series great.