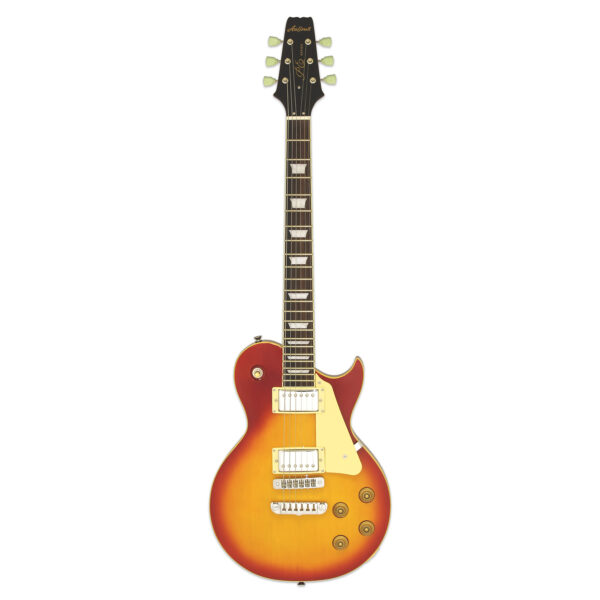 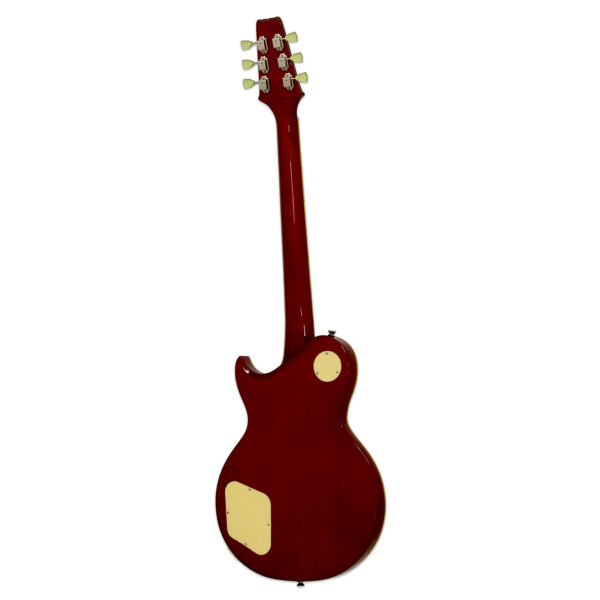 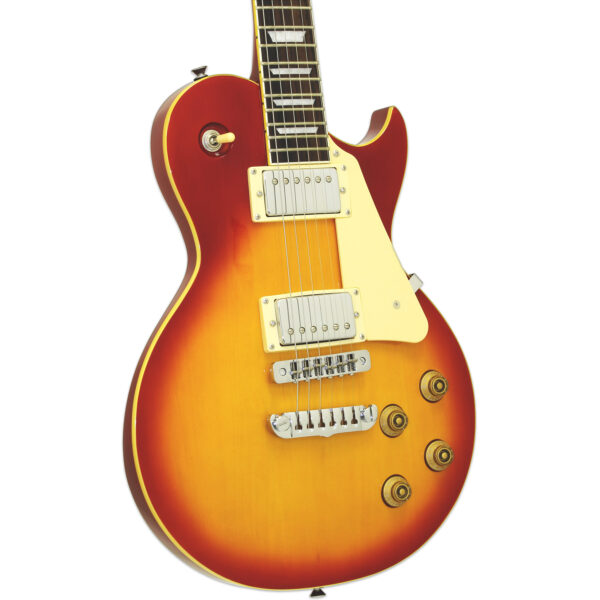 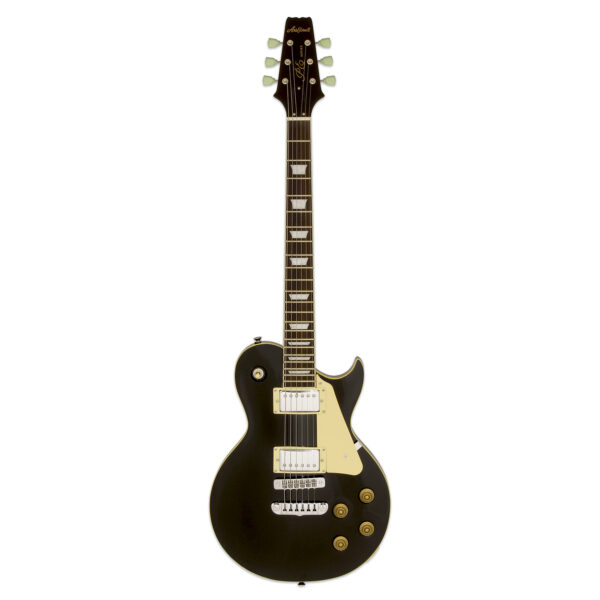 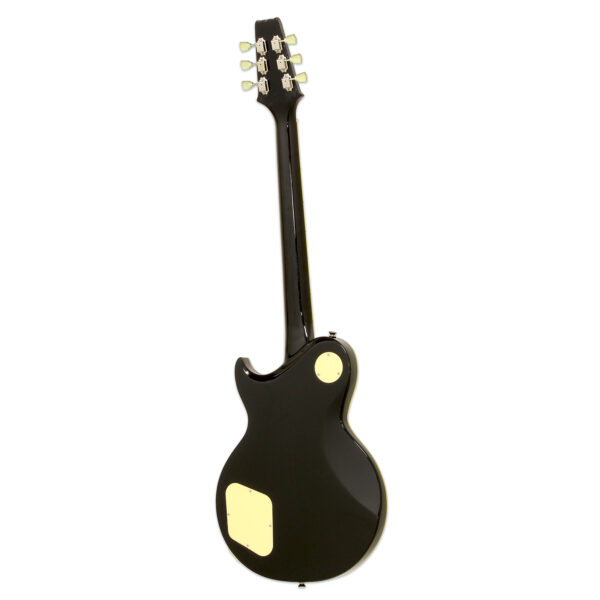 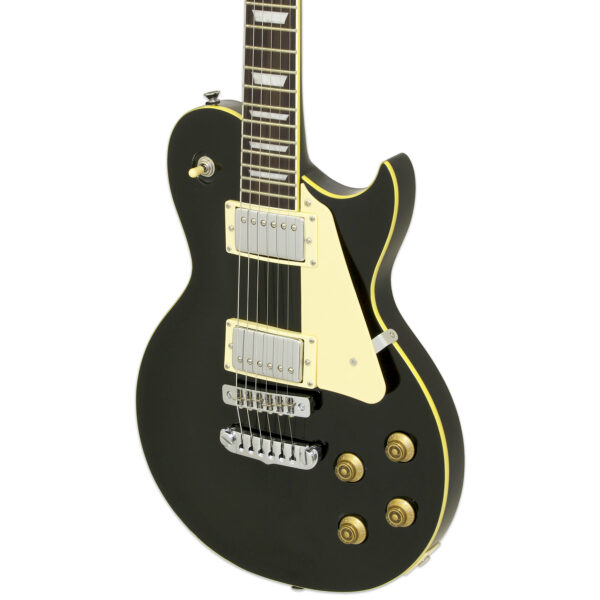 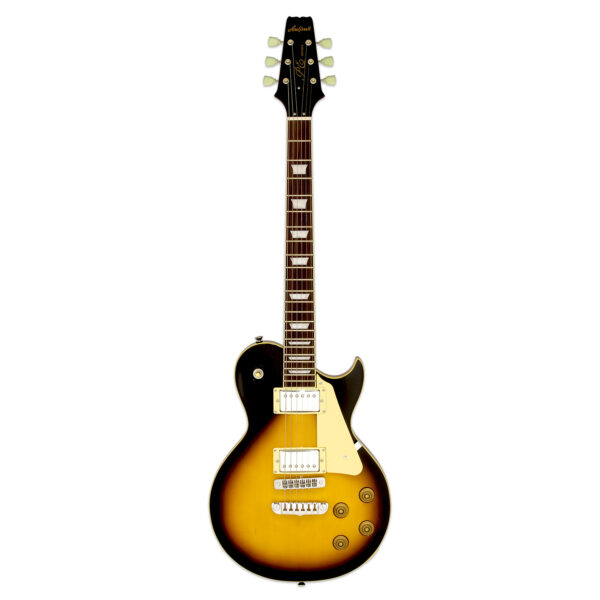 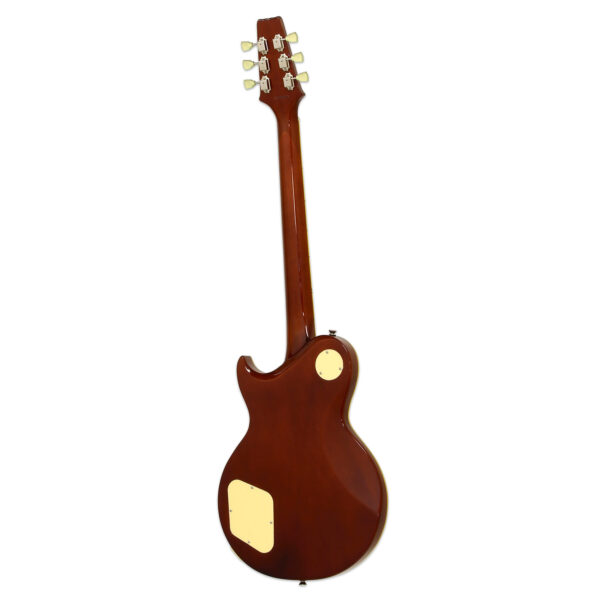 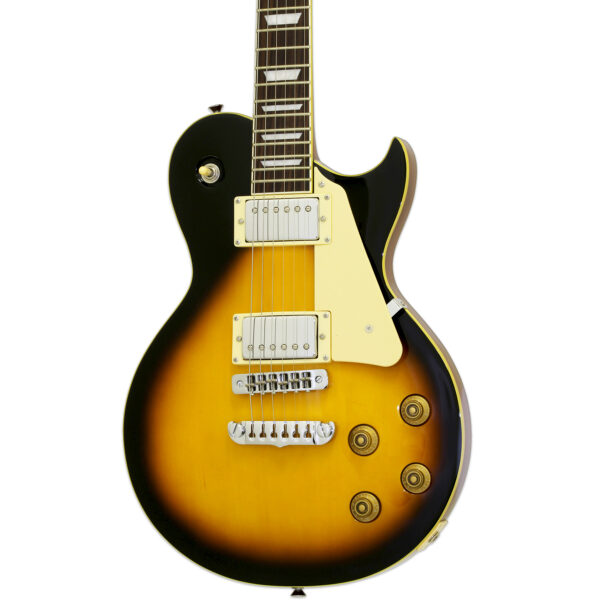 The Aria Pro II PE-350 has a superb playability, versatility and affordability. Keeping the vintage look but taking advantage of a thinner, lightweight body. Heel-less cutaway neck joint and contoured body back are also distinctive features of the PE series. 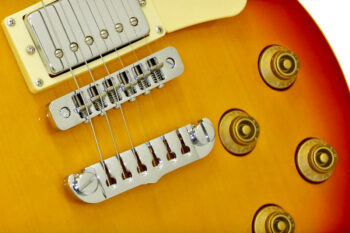 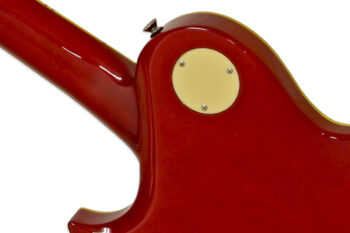 The tradtion in the Aria Pro II “PE” history. This original Heel-Less cutaway design had been employed ever since the first PE model of PE-1500 was released in 1976. 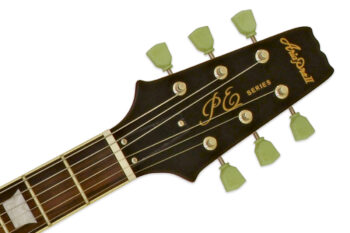 This classic PE’s headstock design had been kept over the decades.